A Bicameral Parliament in Iraq and Syria – by Isam al Khafaji

Failings in the establishment of a parliamentary democracy in Iraq provides important lessons learnt for the future of both Iraq and Syria. Of particular importance is the fact that the democratic process has been limited to elections that filled the legislative branch with representatives of the majority. In countries like Iraq and Syria, which are characterised by ethnic, sectarian, and religious diversity, such failures will inevitably lead to the tyranny of the majority, and deprive minorities of their right to participate in legislation, governance, and managing state affairs.
Here, we propose that the legislative branch must be based on a bicameral system. This paper presents a concrete form for the upper house of parliament, one that responds to conditions in Iraq and Syria, in order to combine two fundamental principles of democracy. The first principle is accepting the opinion of the majority as expressed in free, transparent elections for the Council of Representatives. The second principle involves enabling community groups who do not have a numerical majority to manage their own local affairs and have an influential say in national decision-making. Such a model will prevent the tyranny of a sectarian or national numerical majority, and vastly reduce tension between these groups.

To read to complete article : 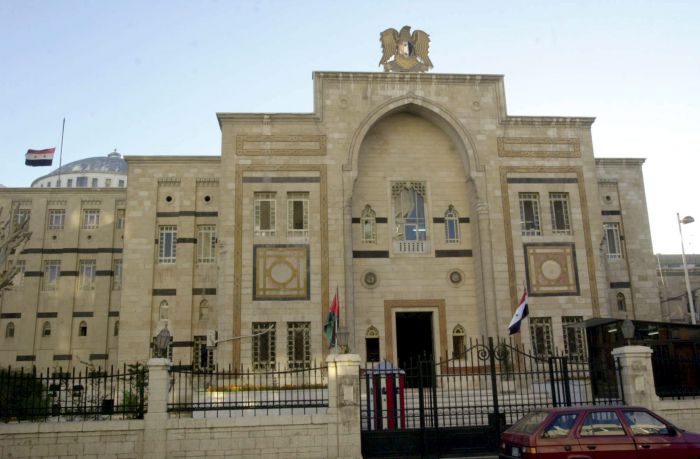