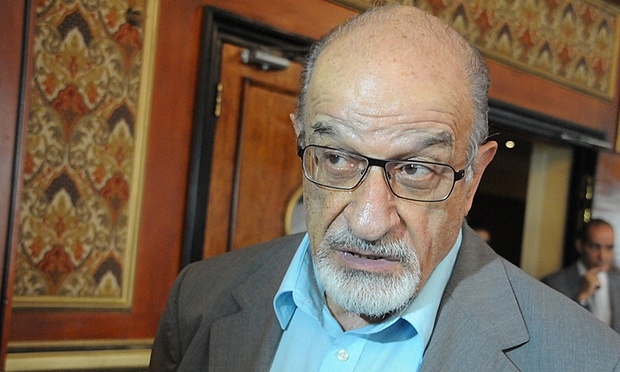 Chairman of the Syrian National Coalition’s Legal Committee Haitham al-Maleh said Russia’s aggression against Syria is « illegitimate and illegal according to the UN Charter and international law. »

Maleh handed over a memorandum to the Russian Embassy in the Belgian capital, Brussels, after a protest last Friday denouncing Moscow’s aggression against the Syrian people, demanding the Assad regime step down.

The memorandum indicated that the aggression « contradicts with the fourth paragraph of Article II of the Charter of the United Nations regarding the inadmissibility of the use of force in international relations, and also contradicts with Article XXIV, which obliges Russia to maintain international peace and security, as a permanent member of the Security Council. »

The chairman said the Russian aggression violates Article 51 which allows states to use force in cases of self-defense, adding that as there is no land border between Russia and Syria, or any case of an attack from Syrians towards Russia, it does not allow Moscow to invoke self-defense.

Maleh explained that Russia has also violated UN Security Council resolution No. 2170 of 2014, which stresses states should not automatically opt for military intervention in the application of anti-terrorism law.

He also noted that the aggression is also contrary to the principles of international law, which states that international law does not always support the mandate of existing governments. The right of self-determination, Maleh said, gives legitimacy to peoples over governments, therefore Russia cannot claim President Assad had requested its intervention in Syria, as the regime had lost all legitimacy in the wake of the Syrian people’s revolution in 2011.

This article was translated and edited by The Syrian Observer