The BBC has named Syrian girl Muzzon al-Mellehan, also known as the « Malala of Syria », in its 2015 list of the 100 most inspiring women around the world.

Muzzon, a 16-year-old refugee and education activist living in a Jordanian camp, is well known for her campaign to keep girls like her in the camp’s makeshift school rather than being married off. Mazoon has been compared to Pakistan’s Malala Yousufzai by international media organizations, including CNN.

In previous press interviews, Mazoon had said: « Education is important for me because I know it gives me strength, it makes me realize what is happening around me so that I don’t have to rely on the community, it also gives me the independence needed to become reliable in the community as an educated person. »

« When I entered the refugee camp for the first time, I felt hopeless, worried that I may not go to school again, I lost hope, but later I decided to continue my studies. I admit that dealing with the change was difficult, but I decided to set a goal for myself: to go to university, and I am determined to do that, » Mazoon added.

The BBC’s list aims to offer a better representation of women in the international media, with its list including the likes of Oscar-winning American actress Hilary Swank and the Sudanese model Alek Wek. 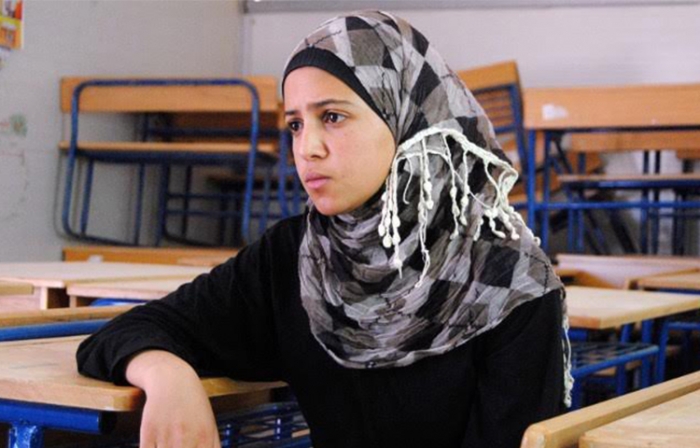