My Days in Damascus Entry 2: Between Staying and Leaving

Farah is a young woman living in Syria’s capital city, where she faces the daily struggles of trying to maintain a normal social and professional life in a country being ripped apart by war.

DAMASCUS – “You are so focused on leaving Syria that you cannot think of anything else.” This was what I wanted to say in 2013 to my best friend, who had decided to leave the country, but I could not find the courage. I did not want to hurt her. Since the beginning of the Syrian uprising in 2011, the concept of leaving Syria has been a very sensitive issue for many of us because the revolution led us to explore our national identity, to question concepts such as homeland, freedom and national responsibility. In the midst of all of these big, national questions there was little place for querying people’s personal motives.

She has been away for years now. I have gotten over missing her, and over my mixed feelings about her decision, but I do recall that sentence about leaving Syria every time I witness something frustrating in Damascus, and sometimes I curse the day I decided to stay. I feel like I am being choked every time I try to open a website, only to realize that it is censored; when the internet is so slow that I cannot even download a book to read; when I look around and all I see are old, black military boots and worn-out uniforms; when lethal weapons are everywhere; and when people are strip-searched for no reason, even on university campuses.

I wonder what I am still doing here every time I lie under the covers, shivering from the cold because we have no fuel for heat, no electricity and no work to do. We suffer through all of this while there is always heat and electricity in the houses of government officials and well-connected, rich people. They want me to believe (me, the regular citizen, if I even qualify as one of those) that the electricity cuts and the lack of gas have happened because the terrorists bombed the natural gas line. I sometimes curse myself and the city I live in when I recall the old days, when I was an active member of society; or even just a member.

Living in Damascus has become like sleepwalking. It actually always has been. The only difference is that today it is more intense for some people than it is for others. We have always been asleep, powerless, our simplest rights ignored. The worst part is that we realized this, but we never did anything to fix it.

I believe that staying here, facing the same fate as all who are staying, is part of the price I have to pay for the freedom I seek. And for that reason, I have been ignoring all of the psychological damage and scars that the war has left on me. However, the rope around our necks has become too tight, and I am losing patience and strength. I feel that I cannot take the war, the silence or the paralyzed souls and bodies anymore.

I struggled with the question of whether to stay or go for an entire year, until I finally realized that all I needed was to make my decision and stick with it, regardless of the consequences. It was better than feeling divided all the time. I finally settled on staying.

Although I still do not rule out the idea of leaving, especially since the country has been expelling its own children in so many different ways, I do know that I will never feel that I am at home anywhere else. This place provides me with a unique kind of knowledge. Because of this place, and because of the hardship of war, I have a better understanding of human nature, and I have a better appreciation of myself, and my body. The war has made me realize that – like each one of us – I am responsible for this planet we live on.

I sometimes hope that I will change – that one day I will look back and laugh at myself for being stubborn and refusing to let go of my principles. I sometimes hope to get over the feelings of guilt every time I am weak and consider leaving my country – this country that I have decided to die for. Yes, I would die so that my grandchildren might enjoy freedom.

Farah (a pen name) is a young Syrian woman who lives in Syria’s capital city Damascus with her family. 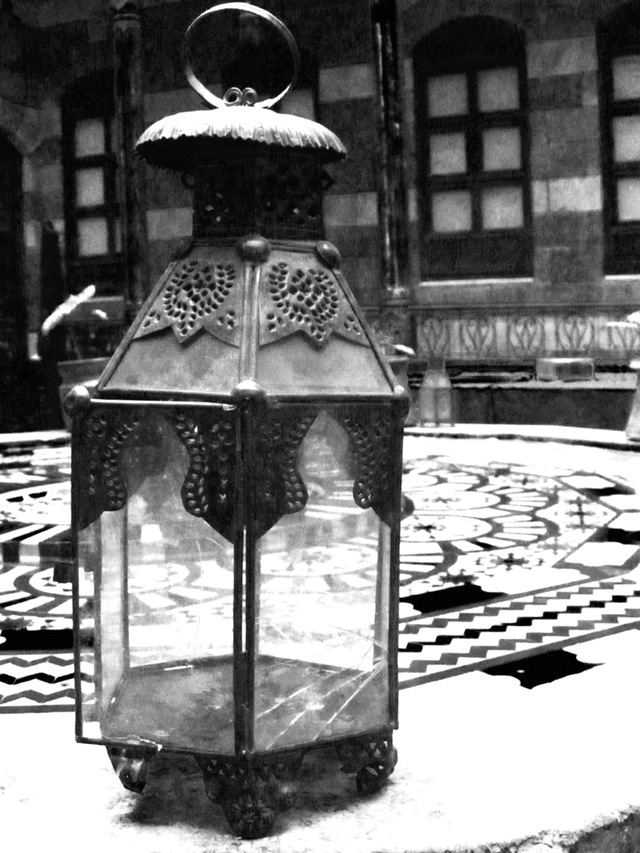