North-Eastern Syria: From Marginalisation to Extremism… What Next? by Abdel-Nasser al-Ayed 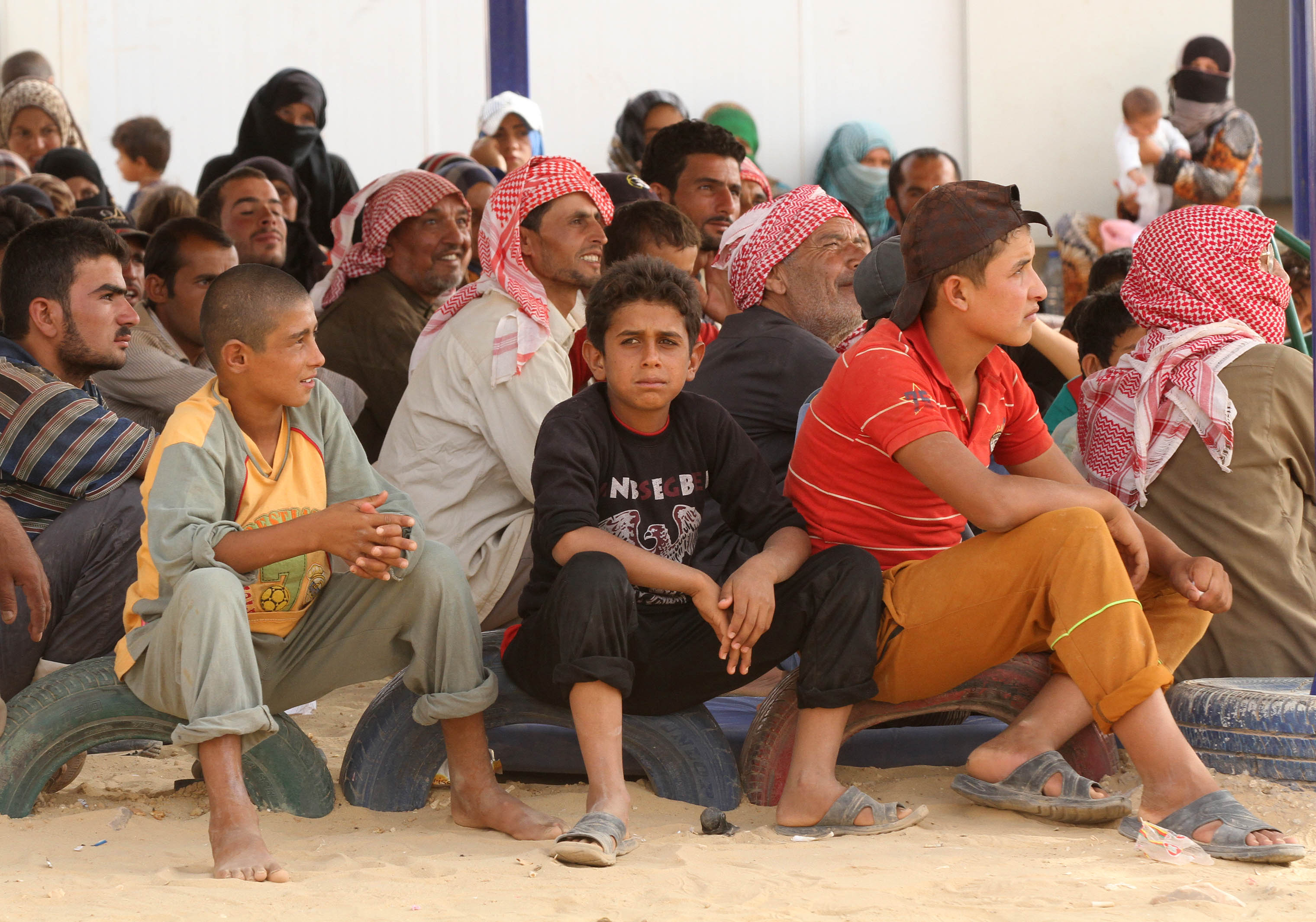 Even prior to the outbreak of the revolution, north-eastern Syria, which suffered from wilful marginalisation under the Assad regime, had given indications of impending explosion. Despite the region’s vast agricultural wealth and oil resources, the local population suffered from the worst degrees of marginalisation and discrimination in the country in both economic and social terms. By 2011, around one million inhabitants had left their homes and villages to live in miserable camps on the periphery of cities in the country’s interior, driven by the absence of basic necessities in a region of limited development and opportunities. For the region’s inhabitants to get involved in the revolution seems only natural, just as the tribal nature of their society perhaps foresaw a proclivity towards violence.

The region’s elite, however, failed to establish an effective civil administration, while the opposition factions provided neither political advice nor administrative assistance to manage events within the general context of the revolution. No serious thought was given to exploiting the region’s considerable wealth and resources in support of the revolution and its independence. The Syrian opposition has wasted the opportunity to turn the north-eastern region of the country into a base for overthrowing the regime instead of a haven for the most dangerous enemies of the revolution. Today, north-eastern Syria is plagued with extremism and its rising appeal, particularly in the form of Islamic State, along with the near total destruction of local infrastructure and the subjugation of local tribal communities through economic coercion.

Addressing the problem of endemic extremism in this region requires an in-depth specialised study of regional social structures, and delineation of the factors that affect them. This should focus in particular on understanding and exploiting tribal opposition to extremist ideologies. There is also need to learn lessons from the experience of similar regions, especially nearby Iraq with its similar social fabric and conditions. Chief among these lessons is the premise that defeating extremist groups, or mitigating and containing them, will not succeed unless a coalition is forged with the local communities. It also requires the restoration of the ability of the Syrian people, and especially those of the north-east region, to exercise their political rights, determine their own fate, and put an end to the propaganda for a global war against Sunni Arabs. Development efforts should also be given utmost importance: the lack of opportunities for a decent life, compounded by widespread illiteracy, ignorance and the absence of social justice, will continue to be a combustible mixture waiting for the first spark to ignite.

If unaddressed, the ineffective war against IS will soon engender a more extremist and better developed wave of ideological religious violence. The best hope for anti-terrorism forces is to work with the local population, concentrating on its development and renewal, as opposed to seeking a purely military solution to a deeply complex problem resulting from decades of marginalisation.

The Arab Reform Initiative is the leading Arab think tank founded on the principles of impartiality, social justice and diversity. Our mission is to promote an agenda for democratic change through policy analysis and research, while providing a platform for inspirational voices.