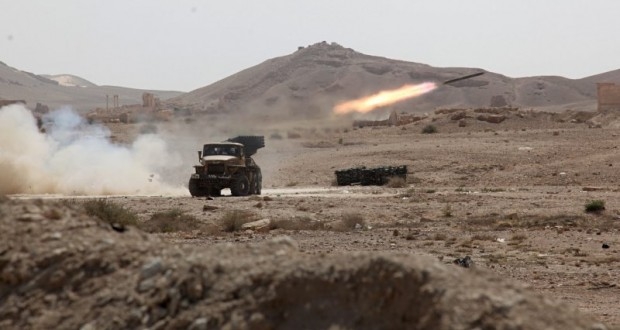 The Assad regime has closed access to the country’s coastal region to hundreds of families fleeing the villages of al-Jeed, al-Kareem, Jourin and Shatha in al-Ghab plain, fearing the arrival of Jaish al-Fatah after the group’s announcement to liberate the rest of the western countryside of Idlib.

According to Al Jazeera, « hundreds of cars are lined up for more than five kilometers from the first checkpoint on the coastal mountains. The cars are carrying pro-regime families coming from al-Ghab plain ».

According to activists, the regime’s decision will increase anxiety among Assad’s supporters that they will be similarly abandoned if at risk.

Recent developments in Idleb and the opposition’s seizure of a large number of regime strongholds coincides with Turkey’s bombing campaign against ISIS. Ankara claims the move aims to provide safe areas inside northern Syria, which is expected to include the countryside of Idleb, according to Turkish experts and military analysts.