A wide element of Syrian children could be living in a state of “toxic stress” due to prolonged exposure to the horrors of war, aid group Save the Children said.

The research drew on interviews in seven provinces with more than 450 children, teenagers and adults, as part of the largest mental health survey inside Syria during the war. 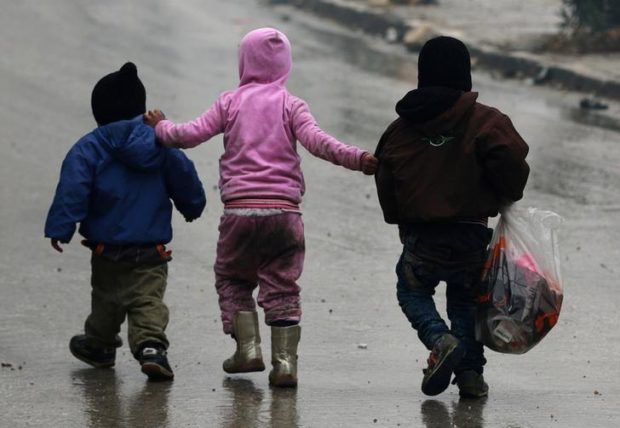 Educators see that: “If the war does not end soon and children don’t get the psychological support they need, then the damage will be incurable when they become adults.”

Given that adults, themselves, suffer stress and struggle to cope, one child out of four children complained during the interviews that they find no place to go or a person to talk to when they are feeling scared, sad or irritated.

Due to the endless explosions in the country, a considerable number of doctors and specialists have fled Syria resulting in a scarcity of psychological health services.

The report concluded by stressing the importance of putting an end to the damage caused to children through eradicating the major reason, which is the continuous violence in Syria, especially the airstrikes and shelling.

« Responsibility for the information and views set out in this article lies entirely with the author.