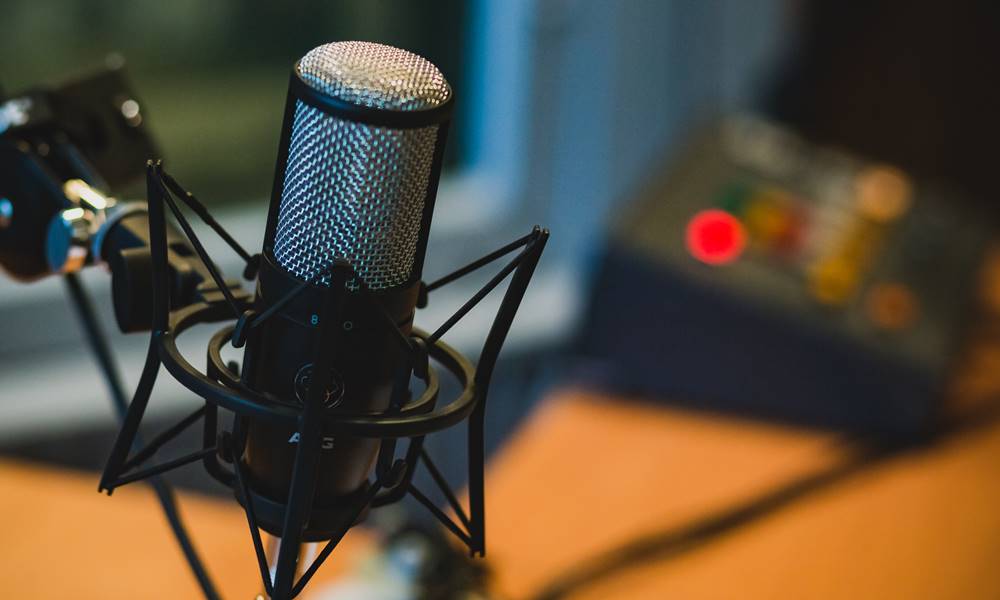 When Raed Fares, the manager of Radio Fresh FM in Syria’s Idlib province, was ordered by radical Islamists to stop airing music, he racked his brain for a way that would spare him the wrath of the militants while keeping his station on the air.

« I wanted to protect my station and I did not want to anger anyone, » Fares told dpa by phone.

« So I came up with the solution: instead of music I used sounds of animals and birds, » he said.

Radio Fresh broadcasts a song’s lyrics but not its music.

The music is replaced by different animal noises depending on the time of day: chirping birds in the morning, baaing sheep and bleating goats in the afternoon, croaking frogs and clicking cockroaches at night.

Fares, a 44-year-old native of Idlib, said he sees the funny animal noises as a form of « resistance » to the militants’ harsh interpretation of Islamic law.

When the militants arrived Fares was warned that he had to stop airing music and women’s voices or face punishment.

The threats first came from the Islamic State extremist militia that once had the upper hand in Idlib. Later, Fatah al-Sham took over and put him on notice.

« They do not like us because we simply criticise everybody, » Farees said of the news and talk show programmes that also air on the station.

« I was attacked five times. Luckily, I am still alive, » he said, laughing.

The most serious attack took place about three years ago when Islamic State gunmen shot at him while he was on his way home. Two bullets hit him in the shoulder and one in the lung.

Living in an area like Idlib where there are dozens of Islamic factions is « difficult » because of the « laws they issue every day, Fares said.

« We had to change music that we used in our news bulletins due to their rules. We replaced music with the chimes of London’s Big Ben clock. And as we live in a war-torn country, we now use sounds of exploding shells and the whistling of shells being fired, » Fares added.

« We end our news bulletin with sounds of heartbeats. »

Radio Fresh FM hit the airwaves in June 2013, more than two years after the start of the pro-democracy uprising against the regime of Syrian President Bashar al-Assad.

Hardliners also ordered Fares to replace the 28 female workers on his radio with men.

« I did not fire them. We came up with the idea of changing their voices through a computer programme that makes them sound like men, » he said.