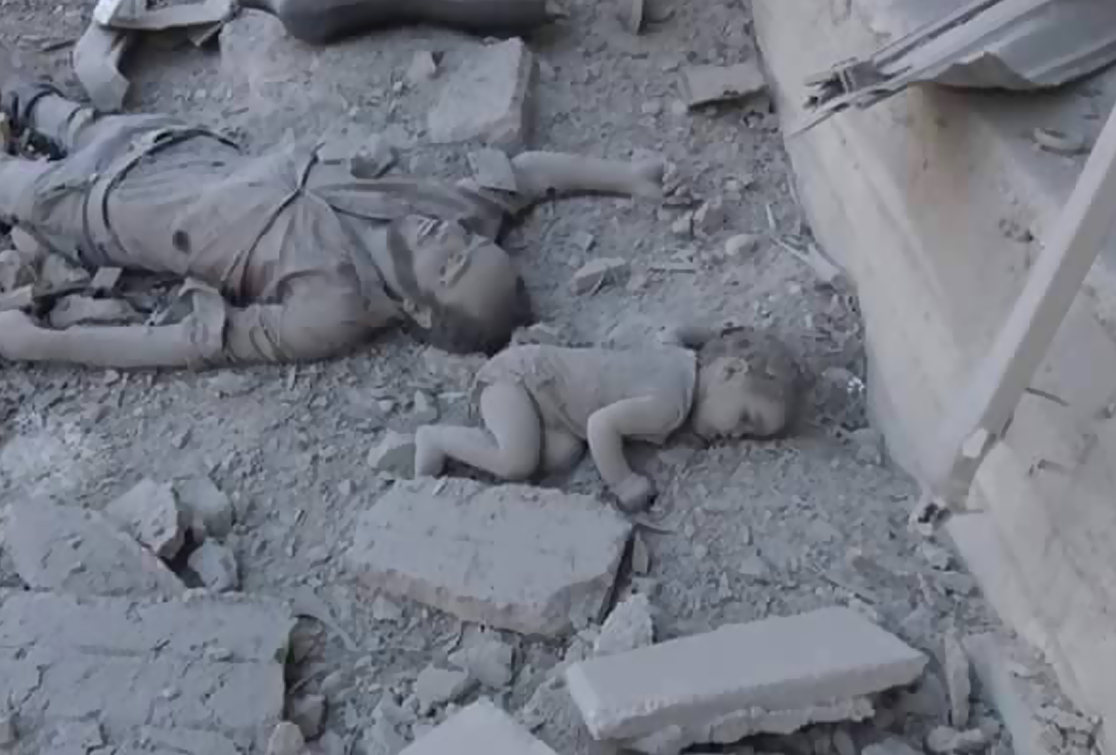 SNHR has published its periodic death toll report for the month of July 2016 in which it documented the killing of 1557 civilians at the hands of the main influential parties in Syria.The report notes that SNHR team encounters difficulties in documenting victims from armed opposition factions as many of those victims are killed on battlefronts and not inside cities. Also, we aren’t able to obtain details such as names, pictures and other important details on account of the armed opposition forces’ unwillingness to reveal such information for security concerns among other reasons. Therefore, the actual number of victims is much greater than what is being recorded.

On the other side, the report affirms that it is almost impossible to access information about victims from government forces or from ISIS and the margin of error is considerably higher due to the lack of any applicable methodology in this type of documentation. The Syrian government and ISIS don’t publish, reveal, or record their victims. From our perspective, the statistics published by some groups on this category of victims are fictitious and are not based on any actual data.Therefore, the report only incudes civilian victims who were killed by all parties and compare them.The report outlines the death toll of the month of July 2016 where it recorded the killing of 769 civilians at the hands of government forces including 253 children (nine children are averagely killed every day) and 197 women.59% of all civilian victims were children and women which is an explicit indicator on the targeting of civilians by government forces.Additionally, the report notes that alleged Russian forces have killed 239 civilians including 105 children and 66 women during July.On the other hand, the report documents the killing of 40 civilians including 11 children and five women at the hands of Self-management forces (consisting primarily of the Democratic Union Party forces – a branch for the Kurdistan Workers’ Party.)

The report notes that 156 civilians, including 33 children and 14 women, were killed by ISIS.Also, the report recorded the killing of 67 civilians, including 15 children and 13 women, by ISIS.In addition, 189 civilians including 78 children and 39 women were killed by international coalition forces during the month of July according to the report.The report includes that 97 civilians, including 36 children and 21, have either died drowning as they were fleeing by sea or in bombing that SNHR hasn’t been able to identify its perpetrators or were carried out by unidentified armed groups to SNHR.The report emphasizes that government forces and Russian forces have violated the international human rights law which guarantees the right to life. Furthermore, evidences and proofs, according to hundreds of eyewitnesses’ accounts, suggest that 90% at least of the widespread and single attacks were directed against civilians and civil facilities.Also, extremist Islamic groups have committed a number of extrajudicial killings that constitute war crimes.

Moreover, some of the armed opposition factions committed crimes of extrajudicial killing that qualify as war crimes. Also, Self-management forces and international coalition forces have both committed war crimes that manifested in the crime of extrajudicial killing.The report calls on the Security Council and the international committee to uphold their responsibilities in relation to the crimes of killing that is being perpetrated ceaselessly to the Syrian regime and press on the Syrian government to stop the deliberate and indiscriminate bombardment of civilians.Finally, the report considers the Russian regime, all Shiite militias, and ISIS as foreign parties that are effectively involved in the killings and holds all of these parties and the financiers and supports of the Syrian regime legally and judicially responsible.