The Killing of 243 individuals due to Torture during the First Half of 2016, Including 32 individuals in June 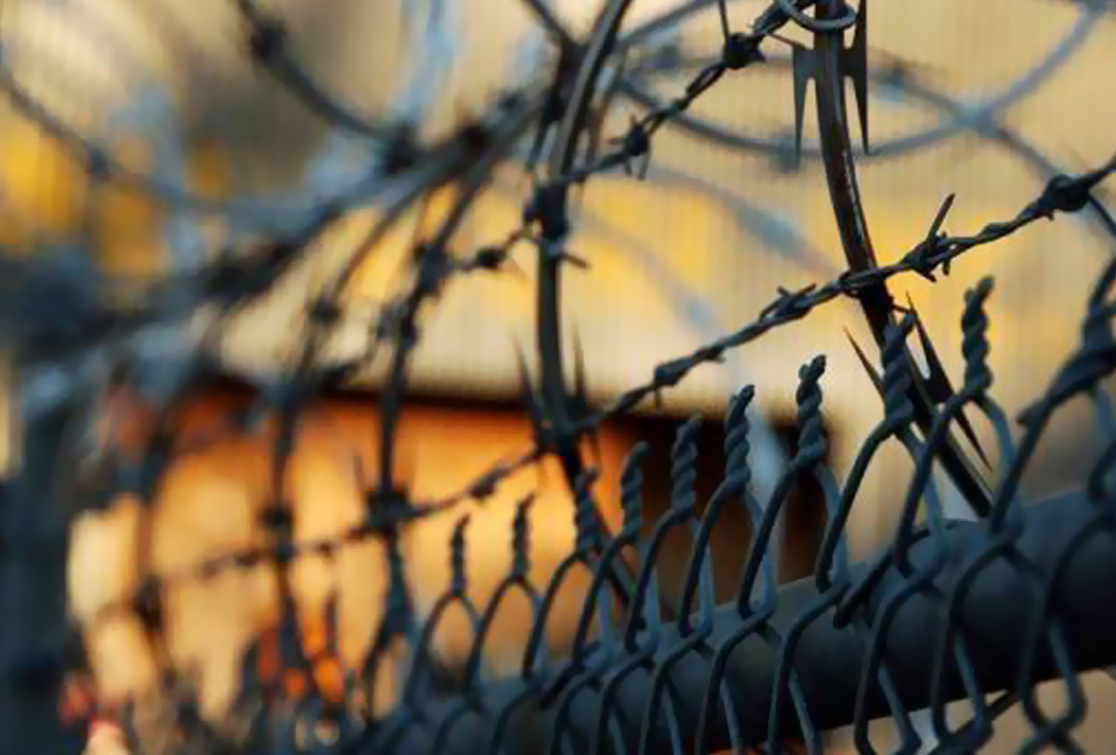 SNHR has published its periodic report on the death toll caused by torture for the month of June 2016 which documented the killing of 32 individuals due to torture in June 2016 and a total of 243 deaths due to torture in the first half of 2016.The report notes that the Syrian regime has been denying executing any arrests and, instead, accuses Al-Qaeda and terrorist groups such as ISIS. Additionally, the Syrian regime doesn’t acknowledge any torture or death-due-to-torture cases. SNHR obtains information from former prisoners or prisoners’ families where most of the families get the information they have about their detained relatives through bribing officials in charge. The Syrian authorities usually don’t give back the dead bodies of the prisoners to their families. Also, in most cases, families are scared to go and get the dead bodies of their relatives or even their personal items from military hospitals out of fear of being arrested themselves.The report sheds light on the difficulties that SNHR team encounters in the documentation process on account of the ban imposed against it and the fact that its members are being pursued by various parties. In light of such circumstances it might be difficult to fully verify deaths as the process remains subject to ongoing documentation and verification.

The report records that 32 individuals were killed at the hands of government forces due to torture in June 2016, as Daraa province saw the highest number of deaths due to torture which amounted to eight whereas the remaining death toll caused by torture is distributed as follows:Idlib: 5, Damascus suburbs: 3, Homs: 3, Hama: 3, Damascus: 3, Aleppo: 2, Deir Ez-Zour: 2, Al-Hasaka: 2, Latakia: 1.According to the report, most notable deaths due to torture in the month of June were: one engineer, one media activist, one lawyer, and one child.The report affirms that this considerably huge number of victims who are dying under torture every month, with taking into consideration that the actual number of deaths is most likely higher, clearly indicates a systematized policy that is being adopted by the head of the ruling regime. all of the state’s organs, branches, and figures are fully aware of these policies. Furthermore, these policies were enforced in a widespread manner which constitutes crimes against humanity and war crimes.Finally, the report calls on the Security Council to implement the resolutions adopted on Syria and hold anyone who violate these resolutions accountable.